Lean manufacturing: the evolution of the Lean strategy

Lean strategy has its roots in the production system developed by Toyota. This system was designed to improve efficiency and quality and quickly became called Lean Manufacturing.

Over time, the term Lean came to be used more broadly to describe any production system that strives for similar goals. Today, Lean strategy is widely adopted across various industries, and its principles continue to evolve.

The heart of the Lean strategy is a focus on waste reduction. In any production process, there are always going to be some activities that add no value for the customer. Lean manufacturing seeks to identify and eliminate these activities, resulting in a leaner, more efficient production process.

The Toyota Production System (TPS) is a widespread production methodology that Toyota Motor Corporation developed during the late 1940s and early 1950s. TPS is often considered the foundation for modern lean management, and many of its principles are still used in lean manufacturing.

TPS aims to eliminate waste and inconsistencies in the production process by maximizing efficiency and minimizing variation. Fundamental principles of TPS include standardized work, Just-in-Time inventory, and reduced processing steps. These principles are effective in streamlining production processes and improving quality control.

Lean management is a strategic business approach that aims to improve organizational performance by eliminating waste and maximizing value creation.

What Is the Toyota Production System?

The Toyota Production System (TPS) is a model for manufacturing that seeks to eliminate waste and variability in the production process. Toyota Motor Corporation developed it as part of its overall philosophy of Kaizen, or continuous improvement.

Manufacturers have widely adopted the TPS around the world, and it has been credited with helping to make Toyota one of the most successful automakers.

The Toyota Production System (TPS) is based on four foundational principles:

The origins of Lean production

Lean production or Lean manufacturing is a philosophy that advocates the elimination of waste. The idea is to produce only what is needed and to eliminate everything else.

The roots of Lean production can be traced back to the early 20th century when Henry Ford pioneered the assembly line. He broke down the work into small tasks that could be completed quickly and assembly-line style. This allowed workers to specialize in one task, improving efficiency and reducing mistakes.

Lean production further evolved in the 1970s with the introduction of the Toyota Production System (TPS). Toyota recognized that eliminating waste was not enough; they also needed to focus on creating value for the customer. The TPS helped Toyota become one of the most successful automakers in the world by improving quality, reducing costs, and increasing customer satisfaction. At its peak, Toyota was earning industry-leading profits with a net income in the $15billion and above range.

From Lean Production to Lean Strategy

In the early 1990s, a new business philosophy began to take hold in the United States. Promoted by business leaders such as Toyota's Taiichi Ohno and W. Edwards Deming, Lean production eschewed the traditional mass production model in favor of a more efficient approach that reduced waste and boosted quality.

The Lean movement quickly gained traction, and by the decade's end, many businesses had adopted Lean principles in their manufacturing environment. In recent years, however, the term "Lean" has been applied to a broader range of business activities, from product development to customer service.

This shift reflects the realization that Lean principles can be used to achieve strategic objectives such as reducing costs, increasing agility, and improving quality. As businesses grapple with the challenges of the 21st century, Lean strategies will likely become even more widespread.

One key difference between TPS and Lean is that TPS is a methodology, while Lean is a philosophy. Additionally, TPS was developed primarily for manufacturing applications, while Lean can be used in any industry. Finally, TPS focuses on reducing waste, while Lean focuses on creating value for the customer.

The Toyota Production System (TPS) is a methodology for Lean manufacturing that manufacturers have adopted worldwide. The TPS is based on four foundational principles: continuous improvement, just-in-time production, standardized work, and respect for people.

Lean production or lean manufacturing is a philosophy that advocates the elimination of waste. The idea is to produce only what is needed and to eliminate everything else. The roots of lean production can be traced back to the early 20th century when Henry Ford pioneered the assembly line.

Watch our webinar on adaptive strategies if you want to learn more about creating a Lean strategy for your business. You'll learn about the four key principles of lean manufacturing and how they can be applied to achieve strategic objectives. 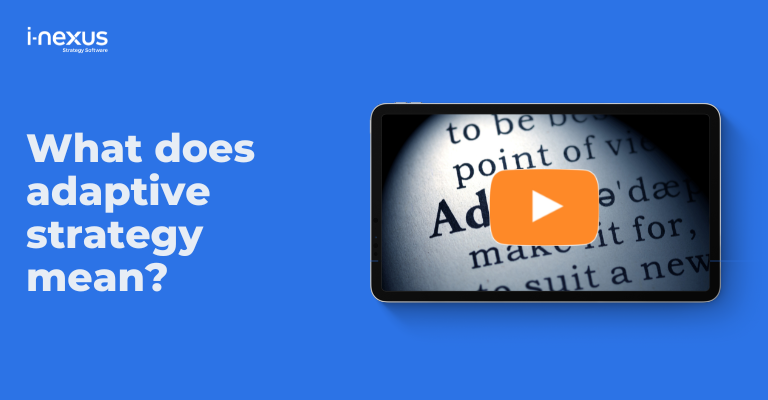 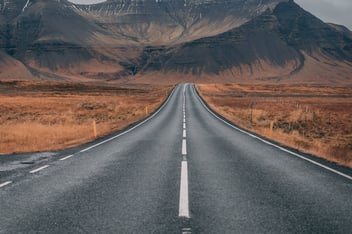 The History and Future of Lean Management 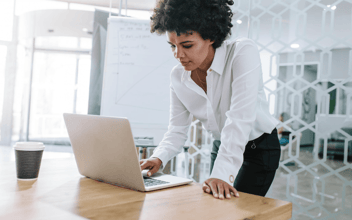