“A terrible plant but there is hope”

In the early 90s, Porsche was on the verge of bankruptcy. Porsche's then-CEO blamed the 70% drop in sales between 1986 and 1993 and a three-year loss of €214m, on the global economic crisis. In reality, an overly complex product line, with no common parts and high production costs was tanking the organization’s profitability.

Following the dismissal of Bohn, Wendelin Wiedeking was appointed as the new CEO in 1993, with Wiedeking also becoming Chairman of the board. 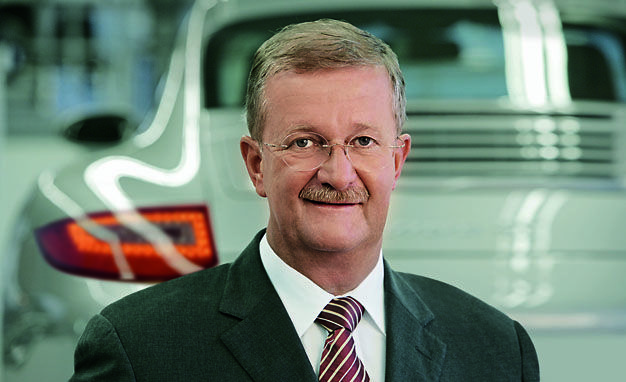 Knowing that the first step to turning around Porsche’s fortune was found in its production lines, Wiedeking turned to one of the world’s best Japanese Kaizen practitioner, Chihiro Nakao. Nakao brought with him 27 years of working for Toyota and implementing the famous Toyota Production System (TPS).

Nakao’s famous quote, “A terrible plant but there is hope”, underpinned the revolution that would be necessary to get Porsche back in the black, and he set to work.

Non-standardisation of parts and an overly complex product portfolio meant that the production line in Porsche’s plants more closely resembled a warehouse - shelves of parts and components from floor to ceiling with huge parts bins filled with inventory for 28 days.

To get a part, workers spent half their time climbing up and down the shelves looking for pieces.

First, shelves were cut in half, and inventory was reduced to seven days.

"It was the biggest shock for the company to accept that Japanese were walking around, not able to speak either the Schwabian dialect or German and telling people what to do," Wiedeking was quoted in the NY Times in 1996. "They were tough guys. They were absolutely aggressive to the people. And we wanted it that way."

The transformation of Porsche wasn’t overnight, nor was it intended to be, but through incremental and breakthrough improvements.

These efforts may seek "incremental" improvements over time, or concurrently seek "breakthrough" improvements.

In the case of Porsche, a simplified product portfolio, standardization of parts and the implementation of a just-in-time production line lead to a 73% decrease in the time to assemble a 911, but that decrease took place over 20 years.

The result today, is that Porsche is now the most profitable car maker in the world.

What is continuous improvement?

Often used interchangeably with Kaizen, it is a long-term approach to improvement designed to achieve those small incremental gains that we saw in Porsche. Continuous improvement is built on the concept that a 5% improvement every month is better than a 50% improvement once.

One of the main challenges with continuous improvement is that it often requires a cultural revolution within the organization, and aligning everyone in your team is key to its success.

There, workers hook only the parts needed for each stage of assembly onto carts. The carts are sent up to the line and accompany the car until they are used up and returned to the basement to be refilled.

Learning the lessons from Porsche

These kinds of lessons aren’t exclusive to the automotive industry.

Mary’s General Hospital in Canada has been ranked one of the three safest hospitals in Canada, but it wasn’t always the case.

The CEO Don Shilton implemented the Toyota Production System into the hospital; building a culture of improvement by engaging frontline nurses in identifying and solving problems.

Continuous improvement can be applied to all industries, all ways of working, and all teams, but aligning everyone in the same strategic direction is always the first, and hardest, step.

Our leader’s guide to continuous improvement is a 25+ page guide to unlocking the true value of process improvement for your business, looking at various tools and models to drive daily improvements and long-term gains. 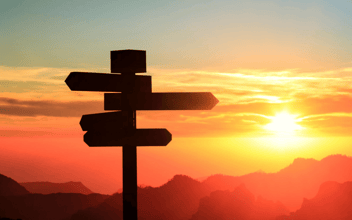 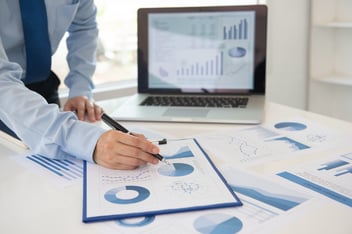 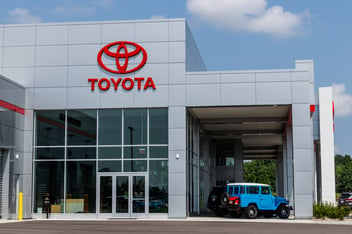 Lean manufacturing: the evolution of the Lean strategy